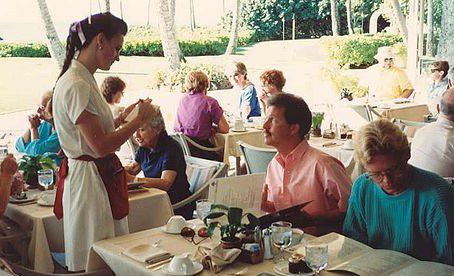 Whether pumping gas, helping people pump iron or selling pumps, many California workers will have a new benefit starting this week – the ability to accrue paid time off for when they are sick. Those who work for large companies typically take it for granted that someone running a fever or dealing with a nasty […] 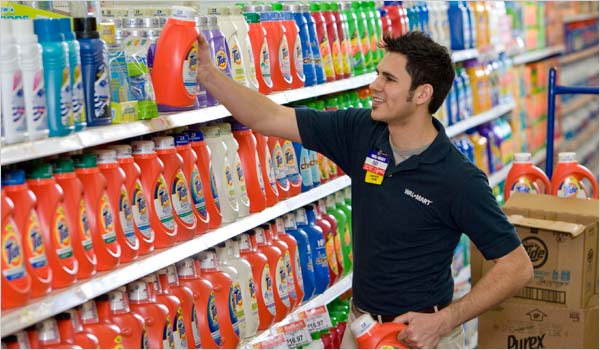 Paid leave is the most prevalent employee benefit in private industry, according to U.S. Department of Labor data from 2012. However, almost 40 percent of workers nationally are not paid when they stay home sick. As a result, many workers cannot afford to stay home if they are ill, which can be a health issue for […]