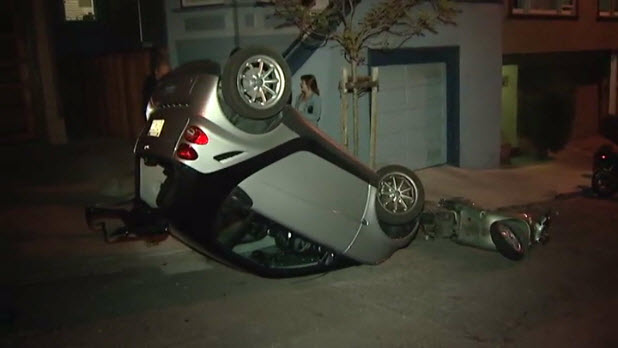 California’s Bay Area has recently seen a rash of the most peculiar of crimes. A Smart Car tipping spree has mysteriously taken hold of the city. Car tipping, the urban form of cow tipping, causes much more damage than the latter and it is much more expensive to fix. So far, since Sunday, San Francisco authorities […] 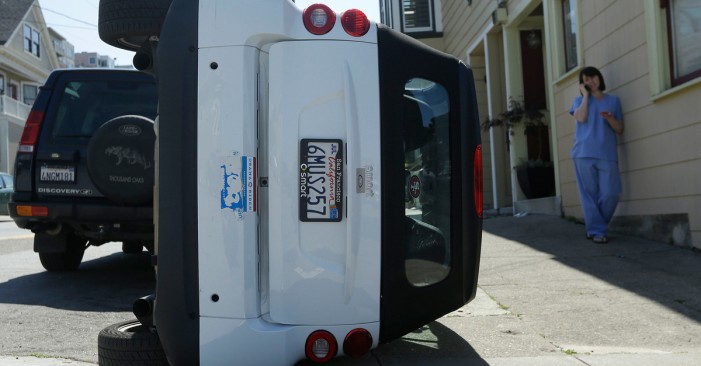