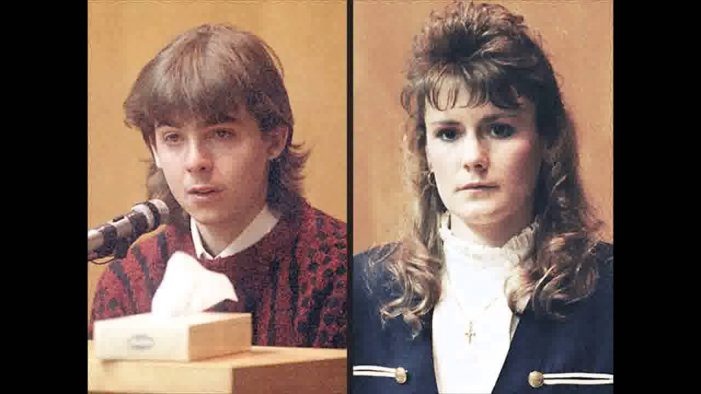 Pamela Smart the 51-year-old murder is asking the New Hampshire governor to commute her sentence for life and make her parole eligible. Smart has a life without parole sentence for convincing her teenage student lover in 1990 to murder her husband. Smart sent a document which was 695 pages entitled “Without executive intervention, I will […] 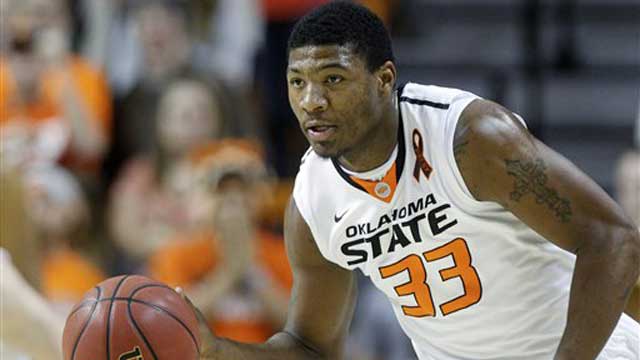 Oklahoma State Cowboys star Marcus Smart has officially declared for the NBA draft in June, ending what little speculation there was that the sophomore would forego his remaining two years of eligibility to turn pro. The All-American guard’s 2013-14 campaign ended somewhat abruptly in the opening round of the NCAA tournament with an 85-77 Ok […]