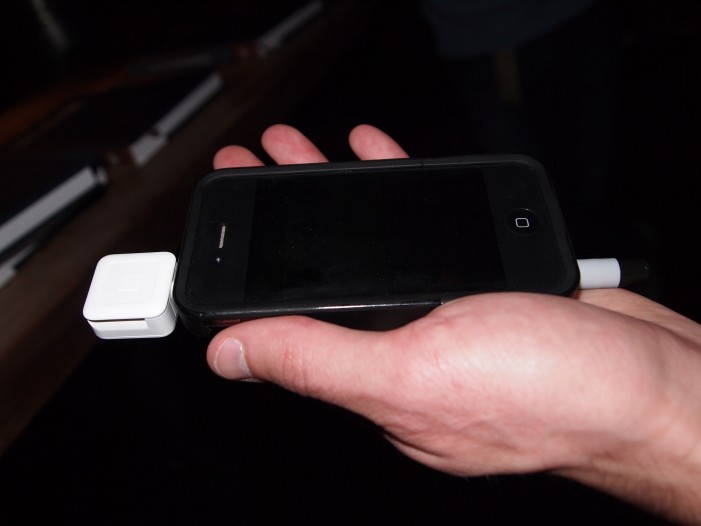 Smartphones can detect syphilis and other sexually transmitted diseases (STDs) thanks to a team developed by Samuel Sia, an engineering professor at Columbia University, New York. This research has been made possible with a grant from the Gates Foundation. Using a device, called a ‘dongle’, which plugs into the headphone jack of smartphones, it allows […]