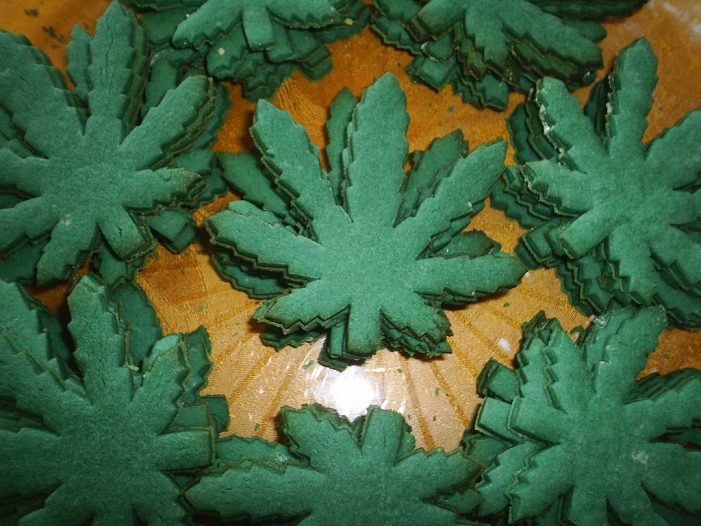 As reported by CNN, 24 people at an Ohio music festival, “The Last Weekend on Earth,” held at the Ohio Dreams – Action Sports Camp in Butler, were hospitalized on August 6, 2016, due to a marijuana overdoses. The music goer’s consumed ultra-potent cannabis candies. During the 2016 rap music festival, someone began throwing bags of […] 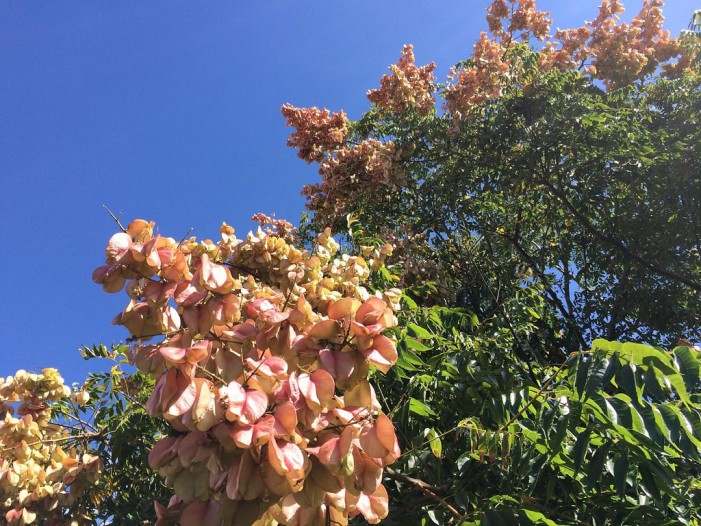 A new study conducted at New Zealand’s Center for Addiction Research (CAR) at the University of Auckland (UOA) has found that a cheap and naturally occurring plant compound may be useful in helping smokers quit the habit. Center researchers conducted an experiment during which smokers were given either eight weeks of commonly used nicotine replacement […]