K-Syran Is Carefree Careless With Her New Single [Video] 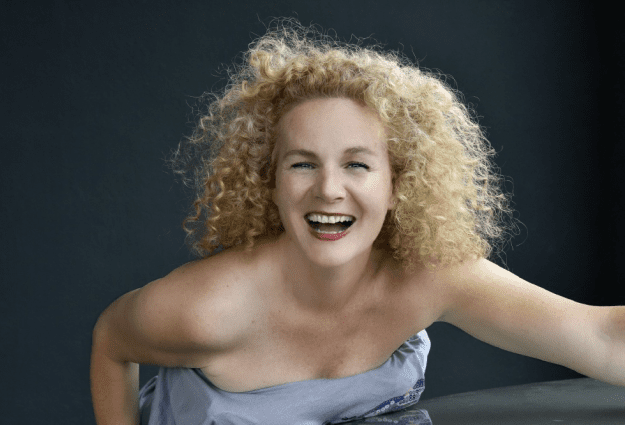 K-Syran follows up her 2018 monumental success with her Billboard charting singles; “Shake that Booty,” “Dizzy,” and “Amoureuse” with the singer’s first single for 2019. The new single “Carefree Careless”  is being promoted by Barbara Sobel and Sobel Promotions and is an infectious slice of pop heaven featuring K-Syran’s sultry vocals. Intimacy Records favorite remixer […] 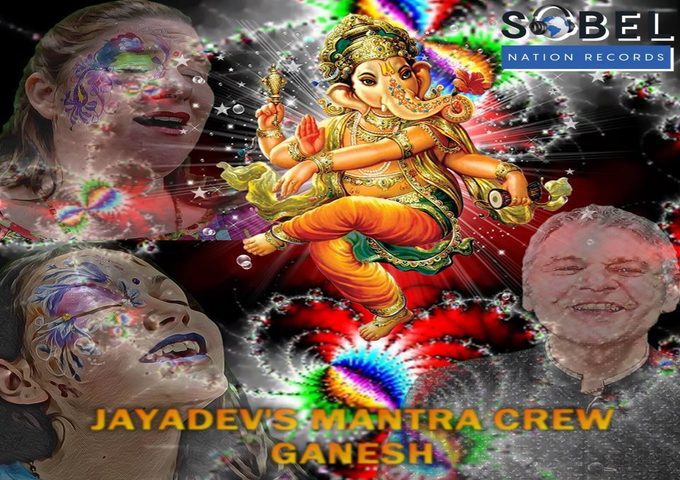 John Richardson is the 72-year-old founder and drummer of the ’70s pop group The Rubettes. The band had several top ten hits including the No. 1 chart-topper “Sugar Baby Love.” Richardson is still performing with the group John Richardson, Mick Clarke, and Steve Etherington of the Rubettes, and the band has been recording original music […]