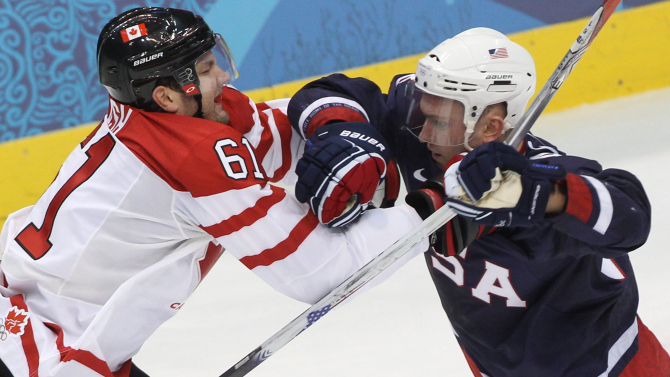 It looks like the USA and Canada will continue their ice hockey Olympic showdown on Friday. After the Americans dominated the Czech Republic in a 5-2 win, and the Canadians managed to squeak by Latvia in a 2-1 nail-biter, the two teams will go head-to-head in the semifinal in a repeat match-up of the Olympic […]

Curling Depends on The Ice Master 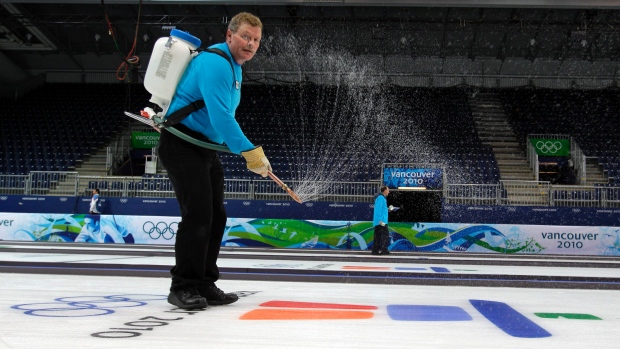 The Olympic team event of curling depends on the skill of the ice master. Along with strategy and careful moves, the sport relies on the dedication and planning of technicians to prepare the ice. Although played on an ice surface, the playing area is not a smooth one, as in hockey or figure skating. Curling ice is […]

Join me as I learn more about the Sochi Olympics and other topics of interest about the great country of Russia in my interview with Jennifer Eremeeva, called: Expert Reveals Sochi Olympics Secrets! Besides being very knowledgeable about Russia and fluent in the language, Jennifer has a unique insider’s perspective on Russia, and has written […]