Sodas Said to Cause Diabetes and Obesity 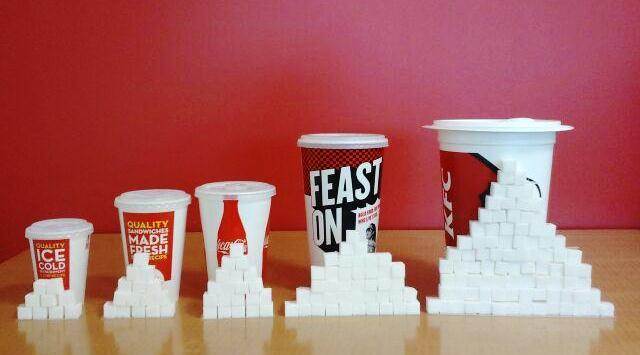 It is hard for the world to sing when it can hardly catch its breath, and some say that sugary sodas, such as Coca-Cola, are causing diabetes, obesity and other significant health problems. California State Senate Bill 1000 (SB 1000), authored by Senator Bill Monning (D-Carmel), was discussed last week in the state legislature. The […]