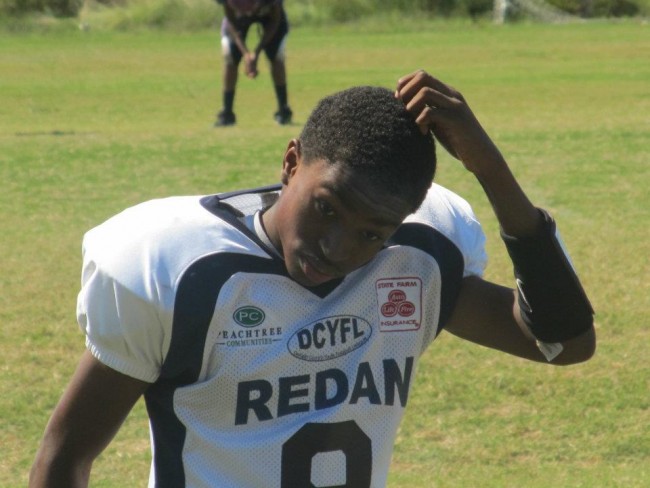 A lot of people may not be familiar with the term hyponatremia, but the recent death of a Georgia high school football player sends a clear message for athletes to beware of low sodium levels. While many athletes are advised over and over to protect themselves from dehydration, many may not realize that there is […] 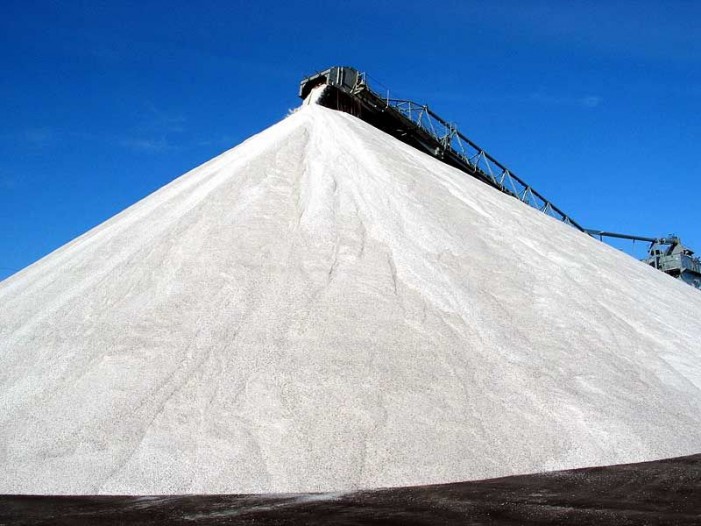