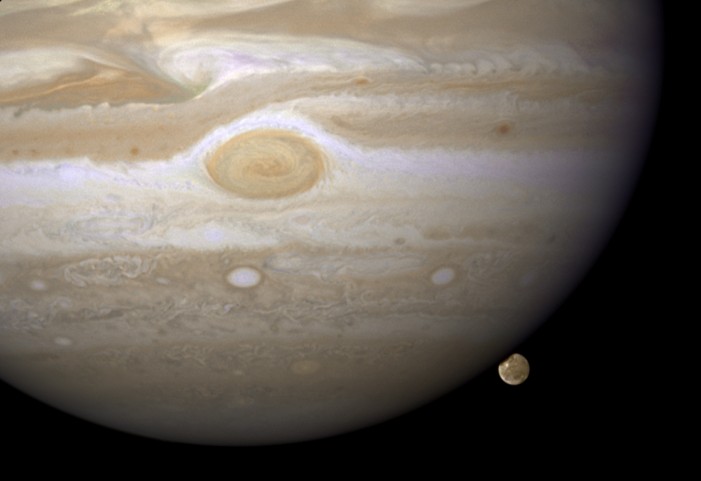 The Solar System may have been more crowded than it is today, riddled with super-Earths in the inner solar system, revolving around the Sun just beyond Mercury. According to scientists, this previous generation of multiple planets were destined to destruction by Jupiter, the large gas giant that separates the inner and outer solar system. In a […] 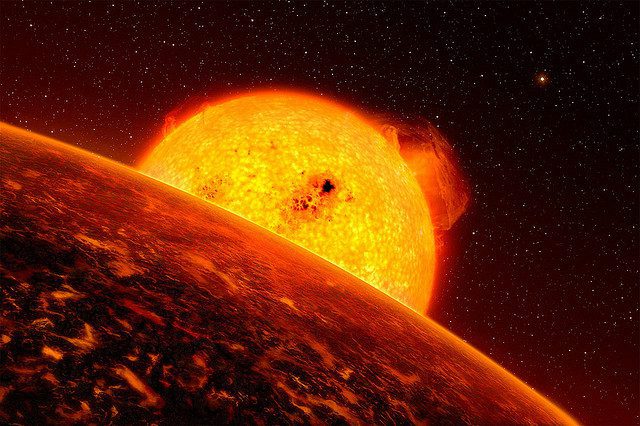 The Solar System has always been as tranquil as scientists once thought, traveling through the emptiness of space as a lone, remote island of rocky bodies. Now, they have discovered that around 70,000 years ago, the Earth’s home was visited by a small binary star system. Scholz’s star, as they have named it, traveled within […]

The origins of the solar system have been debated for a long time with several theories, but the planetary and radio astronomers are going for a new project take on the issue – they chose to explore the dwarf planets from the Kuiper Belt, scattered so far that they are very hard to notice with […]