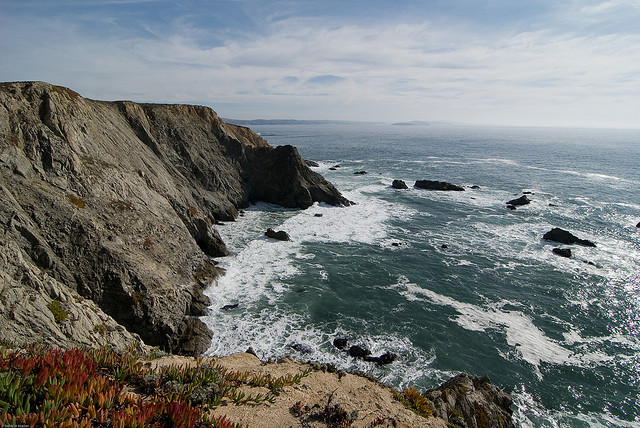 A Bodega Bay boat wreck has resulted in the deaths of four people, according to Sonoma County Sheriff officials in a report that was broken by KRON 4 News in San Francisco, California. An additional person, reportedly, was taken to a local hospital but has only suffered minor injuries. There are still, currently, rescue crews […]

Sonoma County Wineries Have Something for Everyone 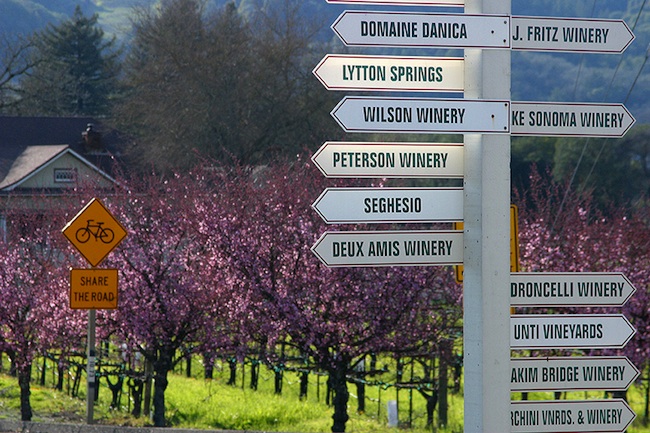 Sonoma County is home to a host of wineries where some of the most flavorful and favored wines are produced, making it a wine lovers dream. Not only is the area beautiful to view with its rolling hills and ocean vistas, it is a great place to explore and develop one’s knowledge of wines. Visitors can […]