South America is being divided over the unrest in Venezuela. In the oil rich country, where deadly protests are being held against President Nicolas Maduro, dividing lines and loyalties are being displayed daily. Countries like Argentina, Bolivia and Ecuador have made it clear that they are standing by Venezuela regardless of the outcome. Other […] 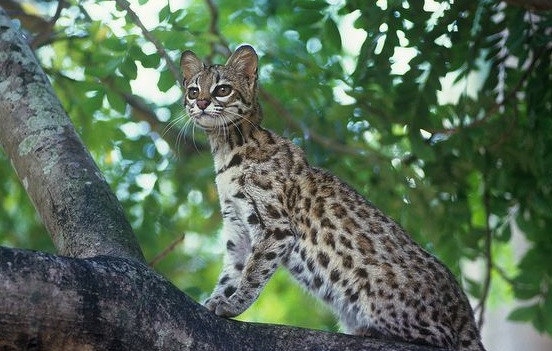 According to researchers there is a new wild cat that was discovered in South America. Scientists compared the DNA from the two populations of Tigrina in Brazil and reported they do not interbreed. Both populations are evolutionarily distinct as well. Results showed that the two populations have contrast interactions related to Geoffroy’s cat and pampas cat. […]