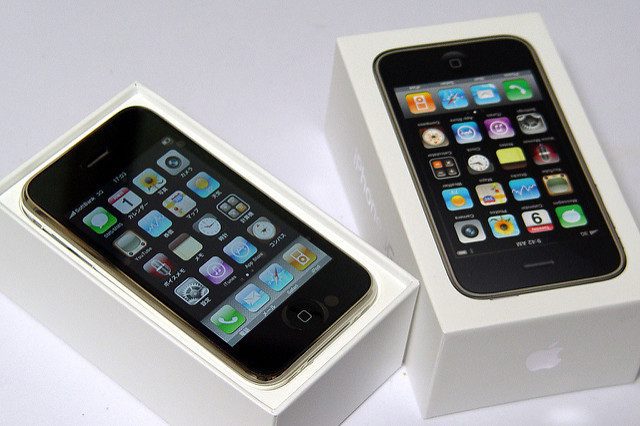 South by Southwest Cooking Up Music and Food During Festival [Video]

South by Southwest, the music, film, television and technology festival held in Austin, Texas is adding food to their menu of break out gadgets that premiere during the ten-day festival. The festival is cooking up music by revealing Samsung’s music application Milk Music. The application allows users to stream over 2,000 stations that are free […]

South by Southwest 2014 in Austin 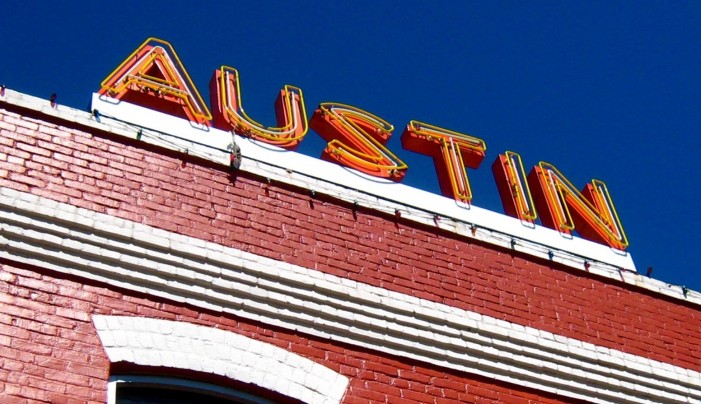