Southern Baptist Convention Did Not Do Enough

The Southern Baptist Convention wrapped up its 2014 Annual Meeting in Baltimore on June 11. The newly elected president, Ronnie Floyd, did exactly what was expected. At the Pastor’s Conference, he spoke of a need for change in the area of declining baptisms. He spoke of new strategy. He made one thing perfectly clear: the […] 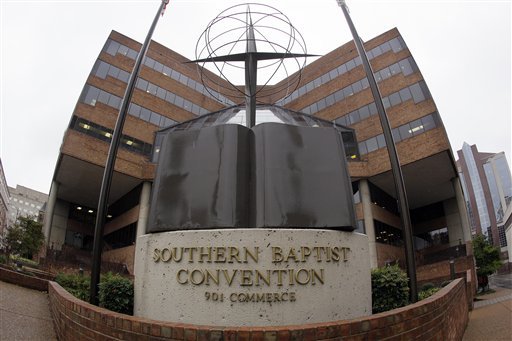 The Southern Baptist Convention opened its annual meeting this week not by changing its stance on LGBT issues, but instead, reaffirming its opposition and adding to it. A resolution was accepted by the convention on Tuesday that states the belief in the existence of only two genders, and opposition to gender reassignment surgery and hormone […]