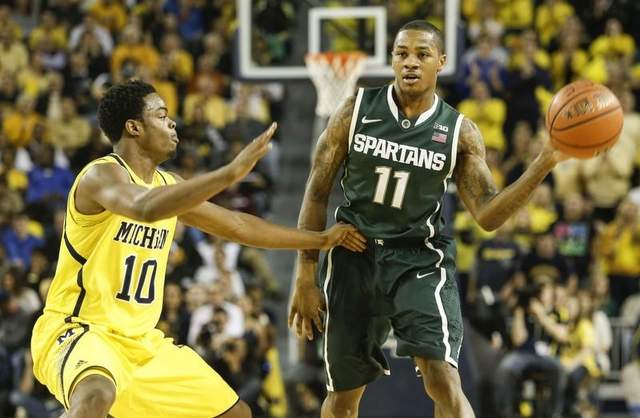 The Michigan State Spartans won the Big Ten Conference tournament Sunday in Indianapolis, IN blasting the Michigan Wolverines  69-55. The win over their biggest rival boosted the Spartans to a No. 4 seed in the East region and likely prevented Michigan from getting a No. 1 seed. The Wolverines landed a No. 2 seed in […] 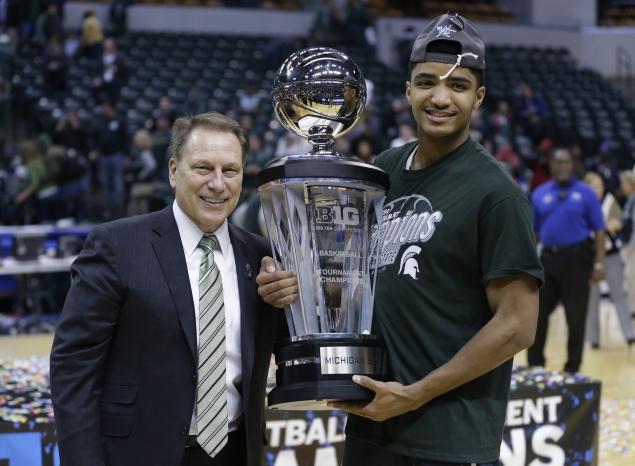 Spartan fans may not be surprised but they have to be thrilled with the way their team is starting to play. Tom Izzo and his Michigan State team advanced to the Big Ten championship game Saturday night with a win over Wisconsin at the Indianapolis Field House Saturday night. The Spartans will battle the Michigan […]