Since its incarnation in 1968, the Special Olympics organization has brought joy into the lives of intellectually disabled with no small help from its fundraising heroes. Multiple Special Olympics events happened all over the country this weekend and residents in Kentucky and Illinois helped make that possible. A group of junior and senior high students […]

What was supposed to be a simple bail hearing, took on the makings of a full-blown trial. 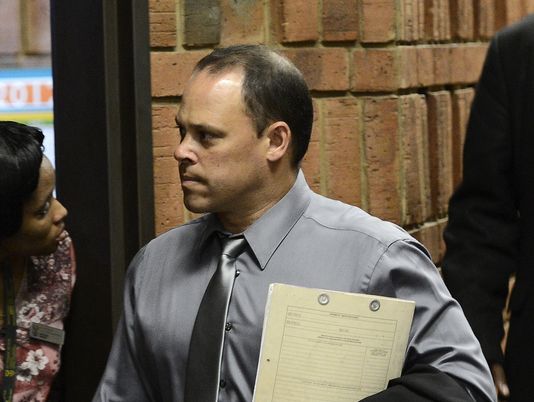 Oscar Pistorius’s Detective, is facing murder charges. Oscar Pistorius case is turing into a web. Police Brigadier, Neville Malila, said that Detective Hilton Bothafor, is scheduled to appear in court, in May, on seven counts of attempted murder for an October 2011 shooting. The disclosure deepened questioning that surrounded Detective, Hilton Botha, who, under cross-examination […]