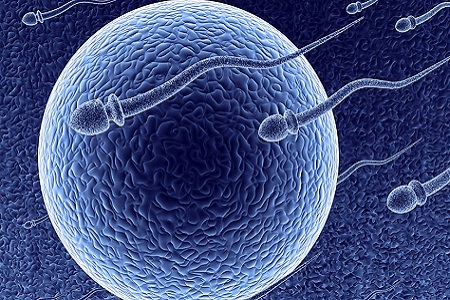 A sperm donor who answered a Craigslist’s add from a lesbian couple has been ordered to pay child support by a Kansas judge. William Marotta had no intention of becoming a father and believed that he had waived his parental rights. The judge told Marotta, “Not so, you are the father.” Judge Mary Mattivi, from […] 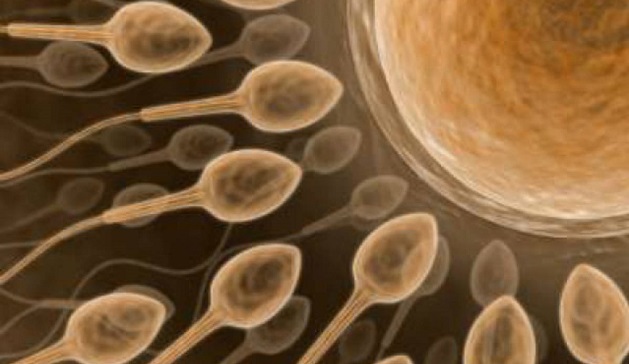