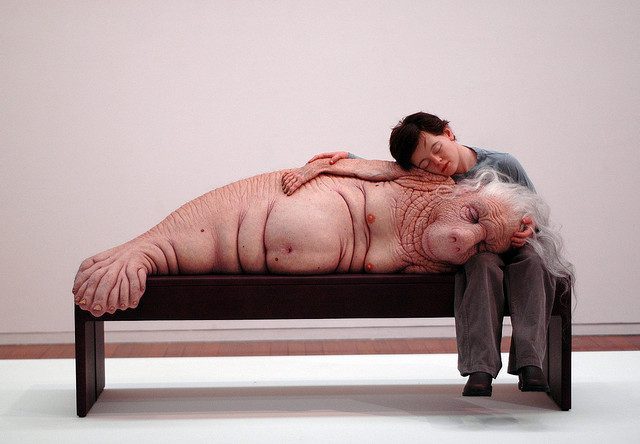 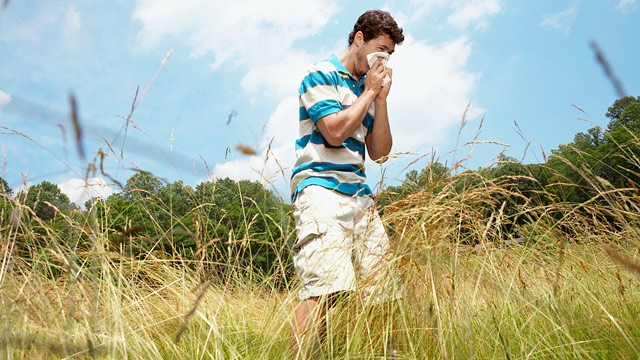 Now that the worst of winter appears to be behind most of North America, people can begin to look forward to the beauty and renewal that is spring.  The flowers, the new leaves on the trees, the fresh grass…the hives, the sneezing, the watering eyes.  Spring allergies are about to explode once again and those […]

Spring Equinox Around the World 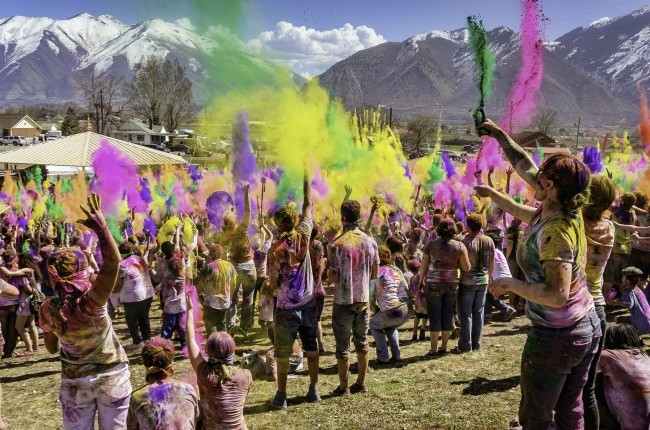 While the scientific community is busy gathering further evidence to support the theory that spring equinox has been arriving earlier than usual, people around the northern hemisphere are doing what they have been doing for centuries: Celebrating the arrival of life and leaving behind increasingly bitter winters. Observed generally between March 19th and 22nd, spring […]