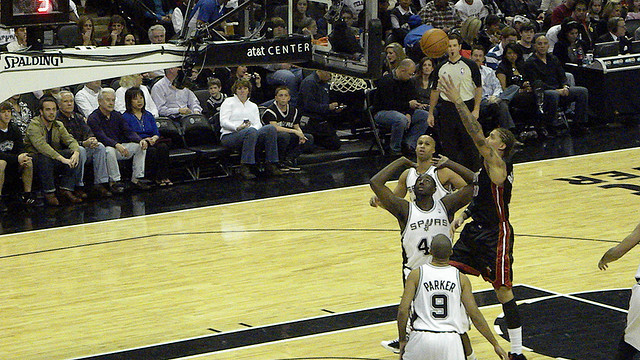 It is without question that the San Antonio Spurs are, arguably, still the top dogs in the Western Conference. Instead of changing up their roster, they have, essentially, kept everyone from their championship run. Duncan and Ginobli opted in. Parker got an extension. Patty Mills re-signed. They are a team that does not necessarily need […] 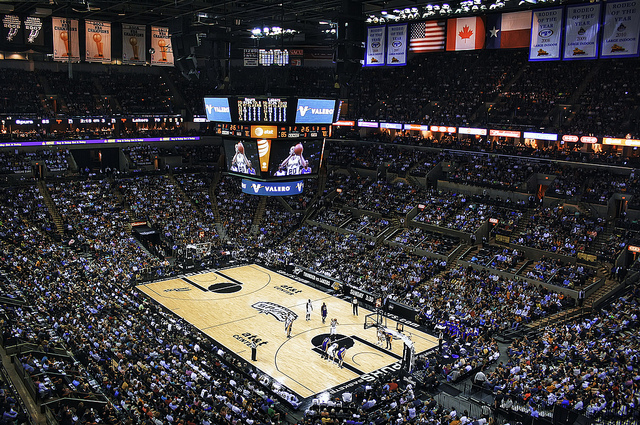 Tim Duncan and head coach Gregg Popovich have been together with the San Antonio Spurs since 1997. The original “Big Three,” Manu Ginobili, Tony Parker and Tim Duncan have been together since 2004 and are often overlooked in the basketball world as fans realized the overall predictability of the team on a year-to-year basis. The […]

Tim Duncan to Return, Will Help San Antonio Spurs Build for the Future 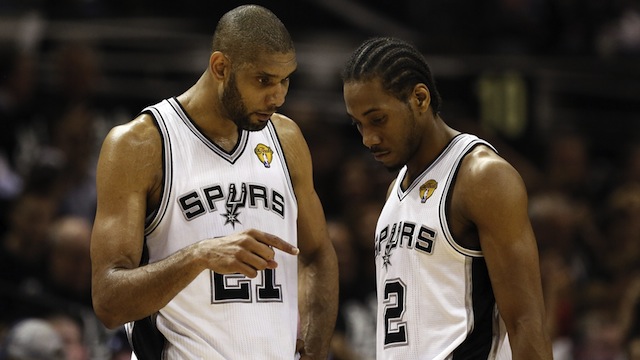 Tim Duncan is choosing not to opt out of his contract and will play an 18th season for the San Antonio Spurs, the second most played by a player for a single team (Stockton, Utah-19). So now, with Tim Duncan positively returning to San Antonio for another season, all the talk has been about the […]