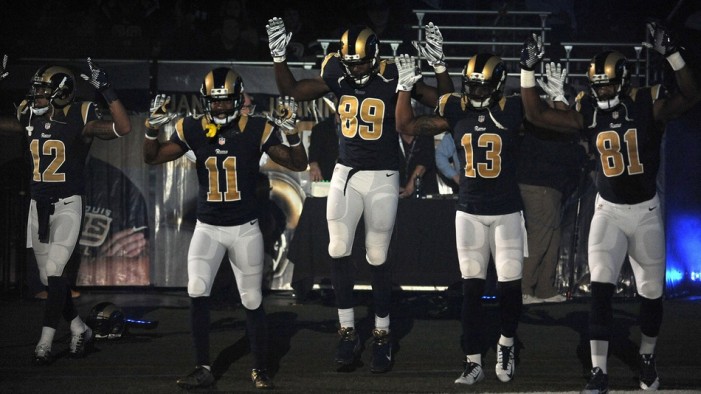 In a very controversial move, a few players of the St. Louis Rams raised their hands against the Michael Brown Shooting, as the Rams took the field in their game against the Oakland Raiders. Using the popular, “hands up, don’t shoot,” the players showed their support for protesters who demand justice after the shooter, police […] 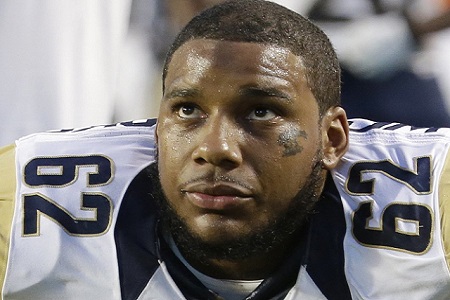 Ethan Westbrooks achieved his goal when he made the 53rd man on the St. Louis Rams’ roster on Saturday. The rookie defense lineman got a tattoo on his face three years ago as inspiration to reach his dream of playing in the NFL. While his method of motivation may have been unconventional he believes […]