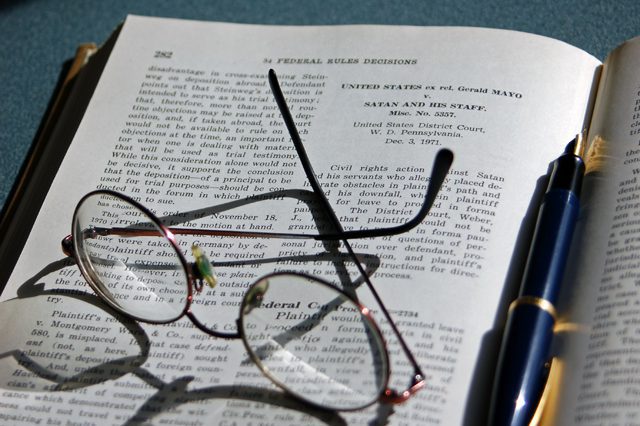 As the dust settles, and the last of the protestors have made their way home, or taken down their black squares and hooded pictures from Facebook, the anger, sadness and fear around the Trayvon Martin case still bubbles to the surface for many individuals as they ponder the ramifications. The center of their attention is […]

The Castle Doctrines have allegedly allowed for a rise in homicide rates, proving how deadly some people have taken their right to protect their property from mere trespasser. A father in Houston allegedly killed a 17-year-old boy this week who was found in his daughter’s bedroom. The father was told by another house member that […]