On Nov. 19 at the Roosevelt Auditorium in Chicago, nearly two dozen notable performers gathered to celebrate 75 years of Mavis Staples. Staples, who is an icon and long time resident of the city, turned 75 back in July, and to celebrate over six decades of her music, seemingly all of Chicago turned up at […]

Staples Closing 225 Stores in the US and Canada 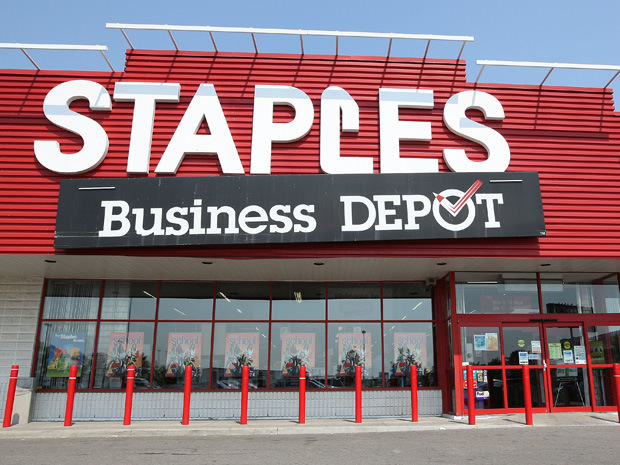 Staples has become the latest casualty of a somewhat stinky economy, as the office-supply chain announced it will be closing 225 stores across the US and Canada. Staples is just the latest in a string of retail casualties lately which have announced poor “holy-day” sales, and whose shares have suffered the consequences. Recently, RadioShack announced […]