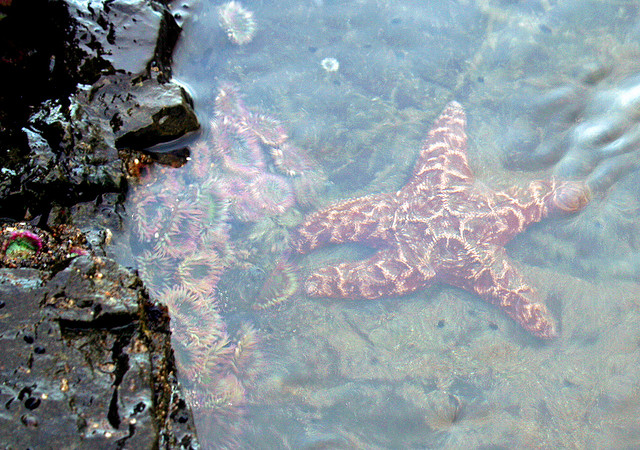 The pathogen causing the Pacific coast starfish plague has been identified. In a paper published by the Proceedings of the National Academy of Scientists, researchers have explained what is causing asteroid mass mortality off the west coast of North America. For over a year, starfish have been mysteriously, inexplicably dying. Sea Star Wasting Syndrome has […]

Millions of starfish (a.k.a. sea stars) across the West Coast of America have been dying in the droves, in recent months. Reportedly, an unknown disease is currently spreading through the starfish population – a pathology that culminates in rapid infection and the loss of the creatures’ limbs, essentially, tearing them apart. Marine biologists are now […]