The future of stem cell research and actual stem cell application has lifted off and proven to be a stepping stone to curing disease. Stem cells have always been a myth to ordinary people. Most people who think of stem cells think that it is some foreign, unobtainable cure for everything. In actuality, stem cell […]

Stem cells scientist Douglas Melton has made a discovery that he believes could lead to a potential cure for diabetes. In the scientific journal Cell on Thursday, he described a complex procedure involving stem cells, which progressively produces countless pancreatic cells responsible for producing insulin. Insulin is what keeps blood sugar levels balanced. If Melton’s procedure performs well, […] 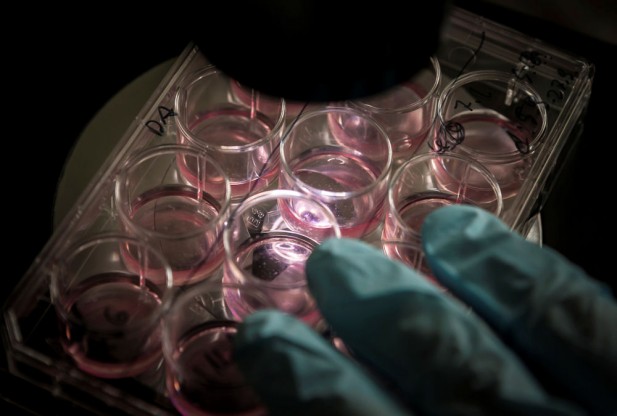 Researchers at Johns Hopkins University School of Medicine in Baltimore, Maryland have grown a type of human stem cells in a lab to create an artificial retina. The tissue contains functional photoreceptor cells that are light-sensitive. The study was conducted by assistant professor M. Valerie Canto-Soler of Johns Hopkins University, and has since been published […]