Astronomers in Texas have discovered what they are calling a sibling of the sun and are now trying to map the family solar tree. The study, being conducted by the University of Texas, has provided clues to how our sun was made and whether or not there are other relatives in the immediate universe. Perhaps […]

Sun’s Sister Found but Can It Be Named Something More Exciting?

Humanity has always depended on its relationship to the sun. It has been worshipped since we were first capable of rational thought and mythologized in an attempt to understand our own existence. Its light has warmed us and allowed us to find food, make shelters, and build civilizations. Now, a group of researchers from the […]

Astronomers Report They Have Discovered a ‘Second’ Sun 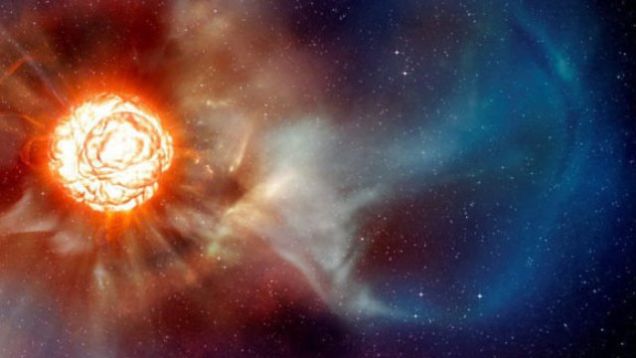 It is being reported that astronomers have discovered a star that was born from the same space cluster as the Sun, and they are even calling it a “second” Sun. An international group of scientists led by researcher Ivan Ramirez at the University of Texas have discovered what is being called the Sun’s “long-lost brother”. […]