The Sun Sets and Mars Rises in a Cosmic Alignment

Night sky gawkers are preparing for an uncommon occurrence coming this Tuesday evening on April 8. That is when three entities within the solar system will be in a near perfect queue.  The Sun, Earth and Mars will all be lined up in a stunning cosmic alignment, and Mars will also  be visible in the night […]

An active sunspot erupted with a solar flare on February 25, 2014.  The sunspot, currently designated AR11990, is on its third trip around the sun since originally being tracked.  AR11990’s trip around the sun is approximately 27 days.  A high-definition video of the Sun’s recent solar flare was captured by NASA’s SDO mission. NASA’s Solar […]

Sun Orbits Earth: Why 1 in 4 Americans Think So 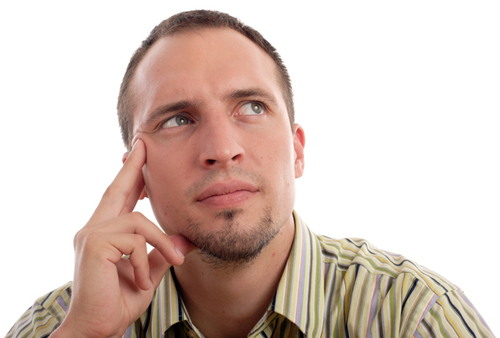 Sun around the earth, or earth around the sun?  26 percent of 2,200 Americans answered incorrectly when asked the question in an international survey conducted by the National Science Foundation in 2012.  The survey, which tests basic scientific knowledge, is done every two years in order to see if Americans have become any smarter (which, according […]