Another Form of Contagious Cancer Found 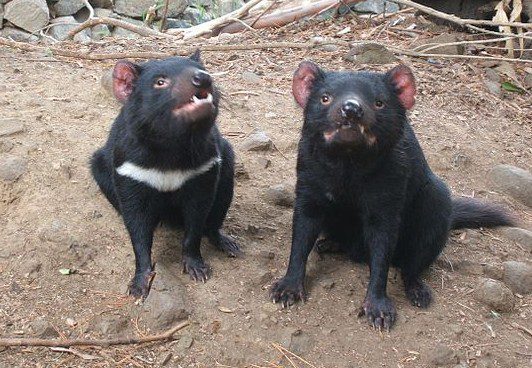 Cancer is not contagious in humans but another form of cancer that is transmissible in animals has been found. While a healthy human cannot “catch” cancer from someone who has it without a transplant of an organ or tissue with cancer cells, the fact that contagious forms of the disease are being discovered highlights how […] 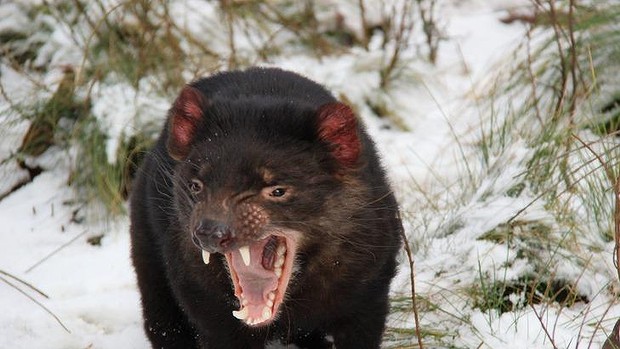 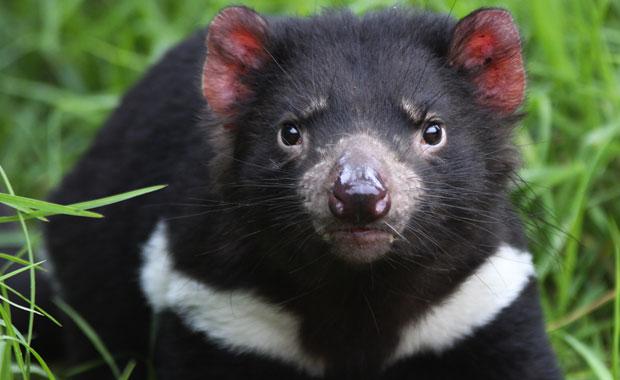 The Tasmanian devil is a fierce wild animal that is on the verge of extinction. The species has been infected by a quick-moving cancer that is destroying the population. An awareness campaign was designed to help save the devil. The San Diego Zoo, which is temporarily housing four of them, has donated $500.000 to the […]