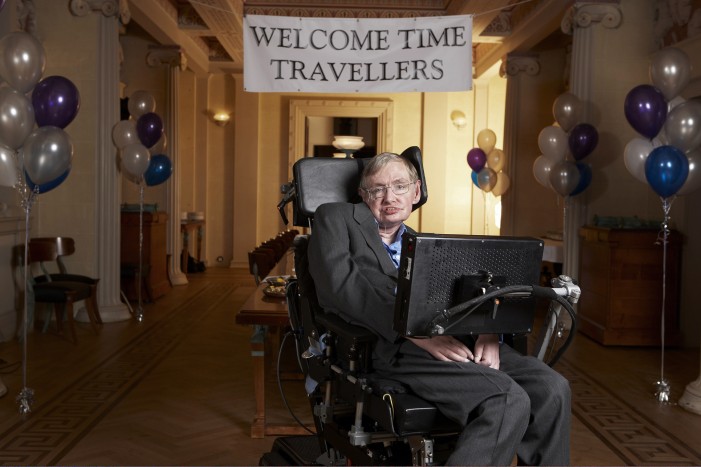 Stephen Hawking, the world-renowned physicist, has spoken about ending life through assisted suicide, and has said that is the ultimate indignity to keep somebody alive against his or her wishes. This statement on a BBC programme, has added fuel to the raging debate over assisted suicide all over the world. Hawking said, if he felt […]