No Apparent Deaths of U.S. Citizens From the Bombings in Brussels 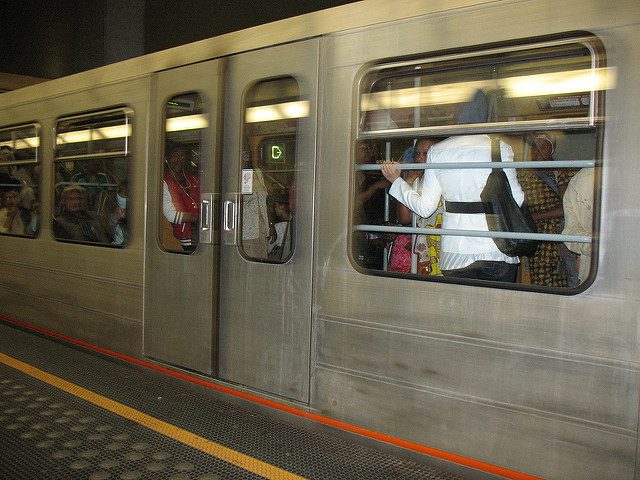 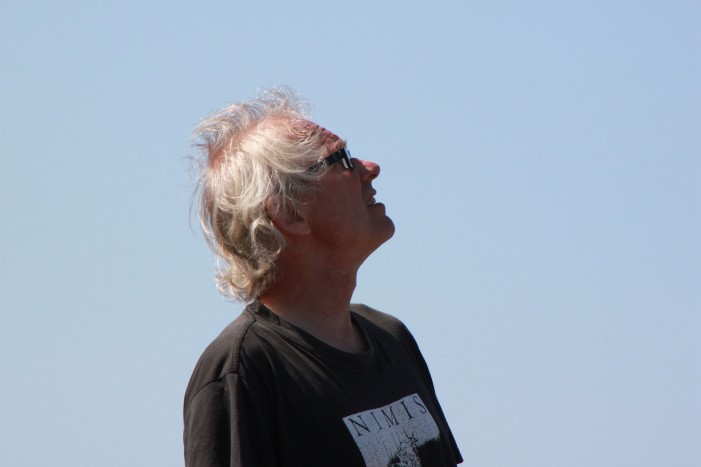 Reports of a shooting in Copenhagen, at about four in the afternoon on Feb. 14, said it was very likely to be a terrorist attack. The gunman shot against a cafe where several people had gathered for a debate on freedom of speech. One person has died and three have been injured in the shooting […]