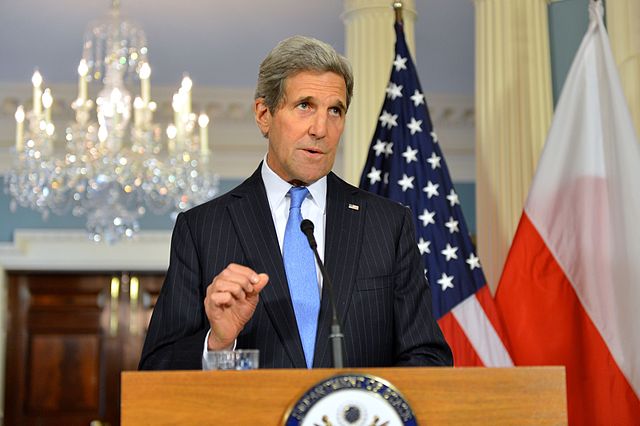 A few years ago, Secretary of State John Kerry famously told a group of German students that “In America you have a right to be stupid — if you want to be.” Unfortunately, he demonstrates the need for tolerance for poorly thought out comments too often for a man in his position. John Kerry made […] 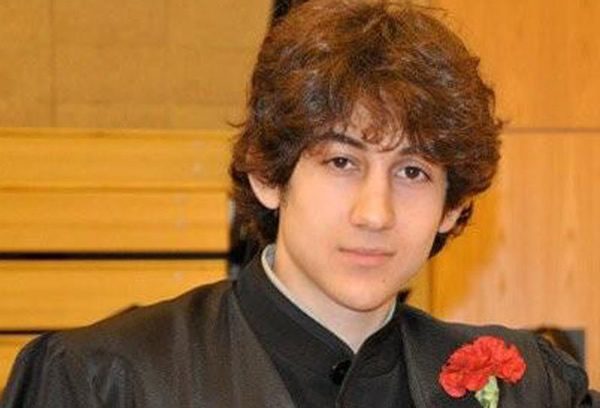 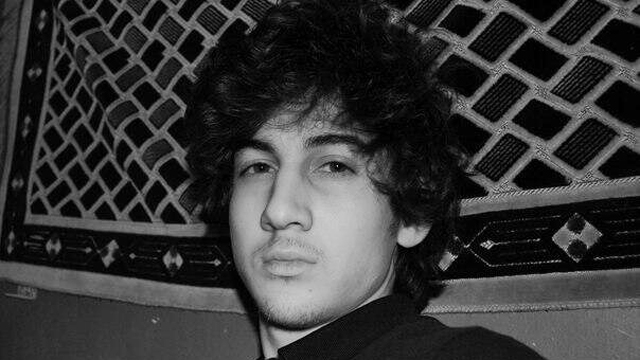 Boston Marathon bombing suspect, Dzhokhar Tsarnaev, made his woes worsen with damaging statements this week during a prison visit with his sister that could potentially damage his defense. According to court documents filed on Friday, the Boston bombing suspect could not restrain himself from making detrimental remarks in the presence of his sister, an investigator […]