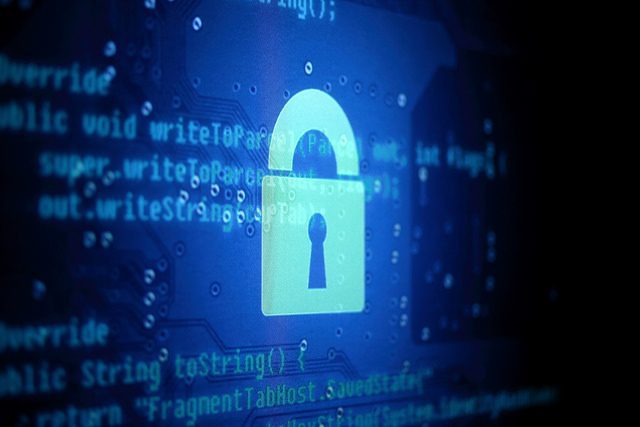 Sony Pictures Entertainment agreed to pay $8 million to cover expenses tied to losses resulting from identity theft in a settlement with current and former employees on Tuesday, Oct. 20, 2015. Some representatives of the entertainment giant suffered the identity theft during the widespread hack of the company’s computers last year, according to the Associated […]

‘The Interview’ Becomes More Than Just Another Movie 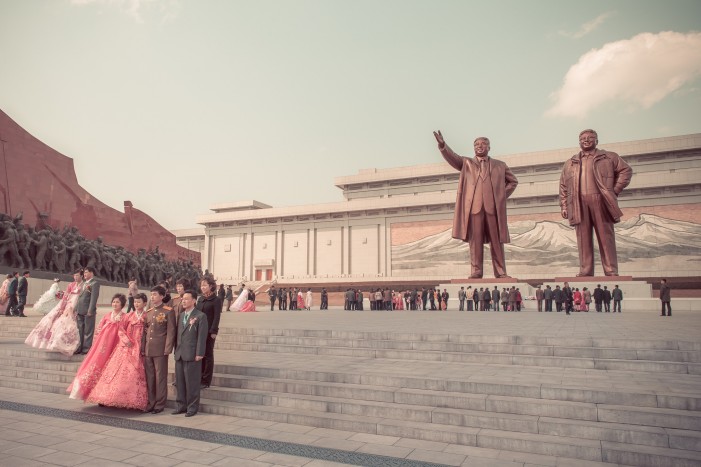 It is likely that the hype built around Sony Picture’s The Interview, largely stemming from North Korea’s attempt to prevent the studio from releasing the film, has driven audiences to attend screenings of the film as a patriotic act of defiance against a hostile foreign power. While many critics and early screeners have reported that […] 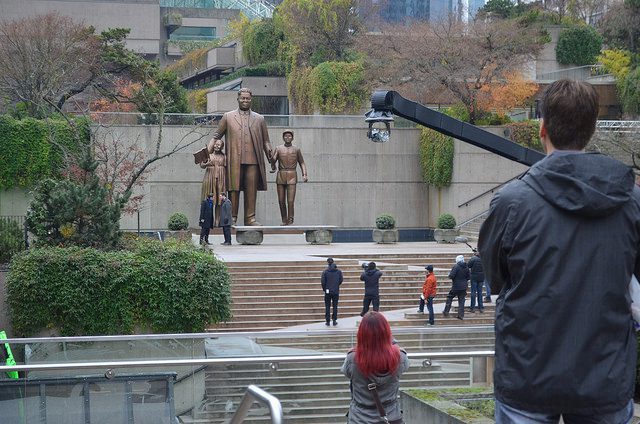 The Interview movie may have gone through a lot, but it is now showing online, thanks to the collaboration of Google, Microsoft and Sony Pictures. Sony has been contacting several companies last week to ask if they will be able to show the movie. Google agreed, and so did Microsoft. Google makes The Interview available […]