Too Many Cooks Fan Theory: The Dad is the Killer

How many cooks is too many cooks?  Director, producer, and writer Chris “Casper” Kelly would say 67. “Too Many Cooks” is a short that first aired October 28, 2014, during the Adult Swim “infomercial” block at 4:00 am. The eleven minute short immediately went viral. The dark humored spoof on sitcoms hit a funny bone […]

The Theory of Everything: Stephen Hawking Love Story (Review/Trailer) 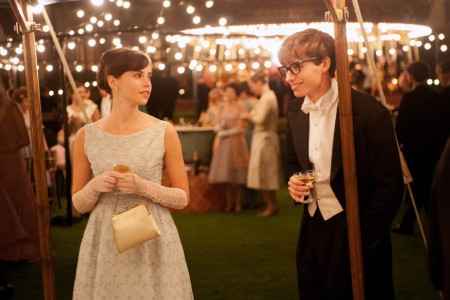 Working Title Films have brought out The Theory of Everything, which is a sort of biographical love story about Stephen Hawking and his relationship with his first wife, Jane. The British film industry have produced two features this year that are both quintessentially English, so much so that one can almost smell tea and crumpets […]