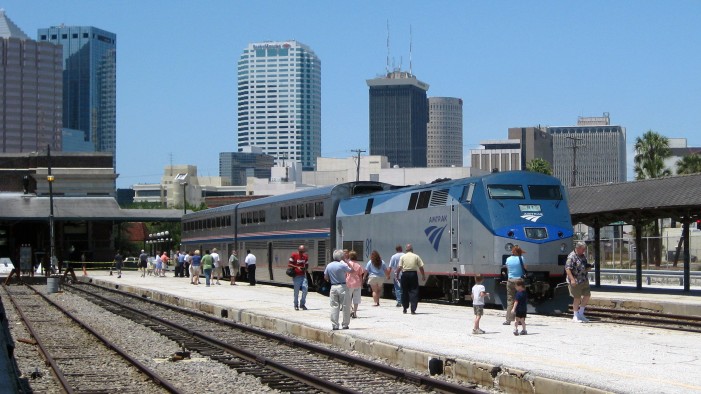 As of January 2016, Amtrak Cardinal Service has expanded and undergone upgrades. The Cardinal Line, which includes Trains 50 and 51, now offers upgraded business class seating, along with sleeping cars and coach class seating options. This route has long been considered one of the transportation service’s crown jewels and most picturesque. With the new […]

Amtrak is looking to boost its revenue as well as improve and upgrade its onboard wi-fi service. High demand, along with spotty and sometimes slow response time, has generated criticism of Amtrak wi-fi offerings on the Northeast Corridor (NEC), which is one of the national rail carrier’s most popular and profitable service routes. The railway service […]