Elmo Used to Get Children to Beg for Vaccines 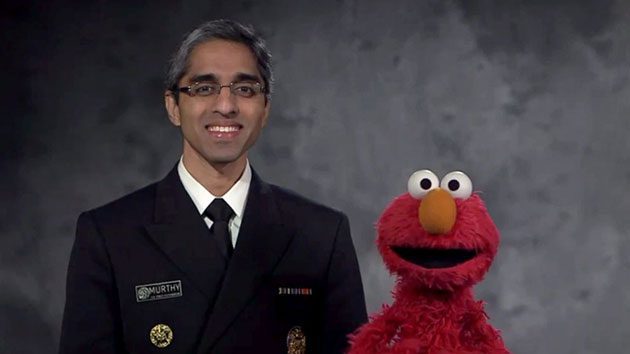 Vaccines and the Violation of Basic Human Rights 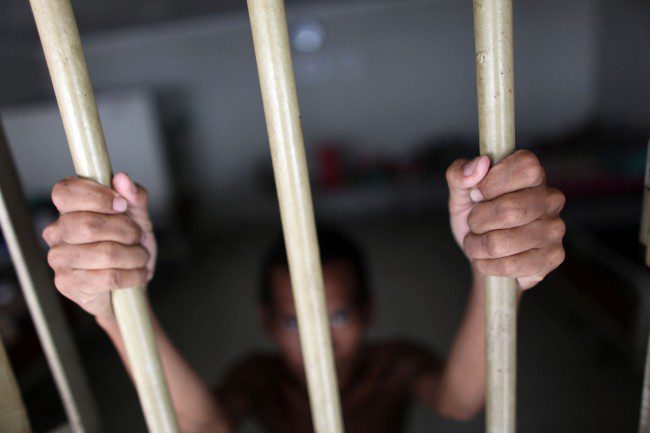 Has the day come when bodily invasions, such in the case of impending vaccine regulations, will no longer be a choice as they ought to be, violating the basic human right of freedom? Is is not the right of each human being, to remain sovereign over their own body vehicle and to choose what will […]

The Department of Public Health has worked hand in hand with another state organization to make it possible for children to receive a side of vaccines with their next Chicken McNugget Happy Meal at McDonald’s chains in Texas. It is making quite a statement for a fast food restaurant to offer such an accompaniment to […]