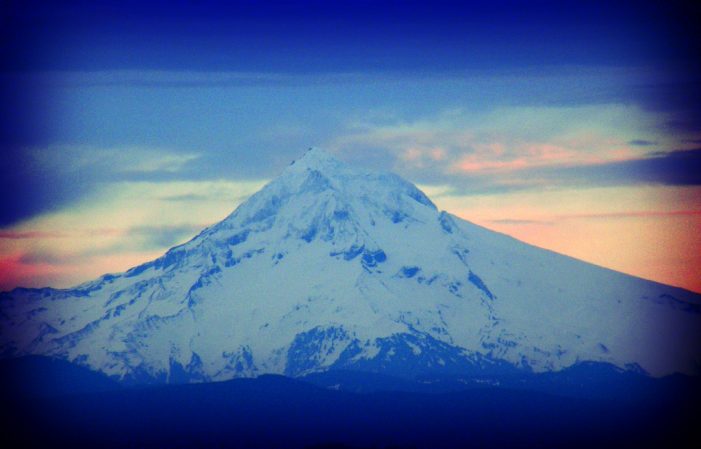 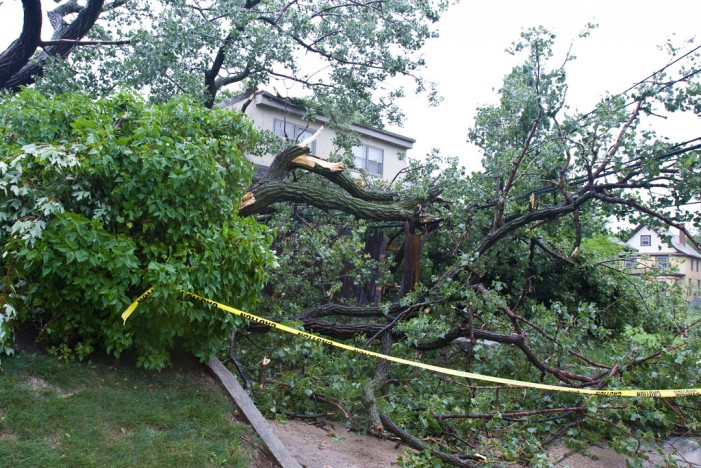 The National Weather Service (NWS) issued several wind advisories for the states of Oregon, Washington, and Northern California on March 9, 2016. There could be gusts of wind of up to 85 miles per hour (mph). These high wind warnings vary depending upon their geographic location in the Northwestern United States. Southern Oregon and Northern California […] 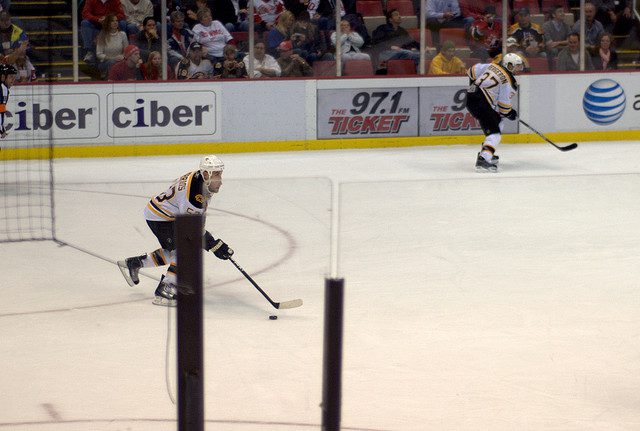