When the finalists for the Vezina Trophy were announced Friday, as predicted in March, the top-three finalists are Boston’s Tukka Rask, Colorado’s Semyon Varlamov, and Tampa Bay’s Ben Bishop. In many judge’s eyes, the undisputed and predicted winner of the Vezina will be Tukka Rask, as he is simultaneously making a case for the Conn […]

Vezina Trophy Winner to Be Decided Down the Stretch 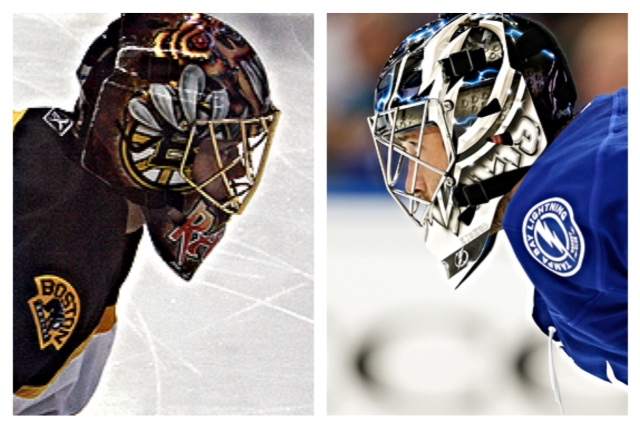 This year, the NHL is truly shaping up to be a great one for goaltenders. The Vezina Trophy, which is awarded to the best goaltender of the year, has always been a barometer of a team’s success. For instance, in 24 of the last 25 Vezina winners, the winner has taken his respective team to […]