After 50 Years, LBJ’s War on Poverty Is Incomplete – Rubio Has a Plan 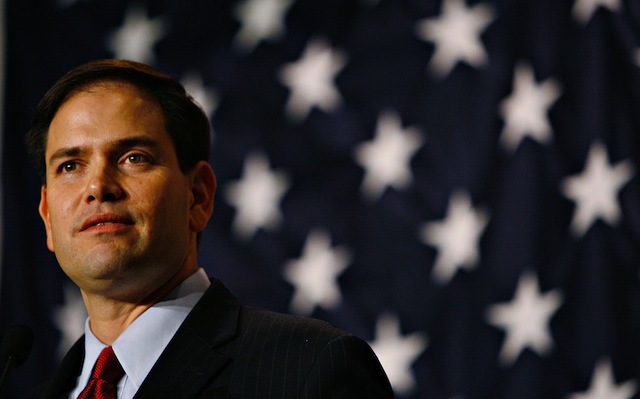 Senator Marco Rubio (R-FL) believes that the War on Poverty, taken on by President Lyndon B. Johnson in 1964, has failed to provide lasting economic reform for our nation’s less-affluent. “As far as the war on poverty is concerned, its programs have utility,” said Rubio. He believes that federal programs keep people from falling behind […]

War on Poverty Gets No Help From Banks

Lyndon B. Johnson’s “War on Poverty” was initiated 50 years ago, but poverty rates have barely budged in America in the absence of help from one of the contributing factors to the war: the banks.  This week marks the milestone, but it doesn’t mark any significant progress. The poverty line has dropped to 15 percent, […]