Bode Miller cried after Christen Cooper, a former ski racer herself, pressed him about his late brother, Chelone “Chilly” Miller, an acclaimed snowboarder who had been training for the 2014 Sochi Olympics when he passed last April.  Chilly had been 29 when he died, and critically acclaimed for his ability to perform in snowboardcross.  He’d […] 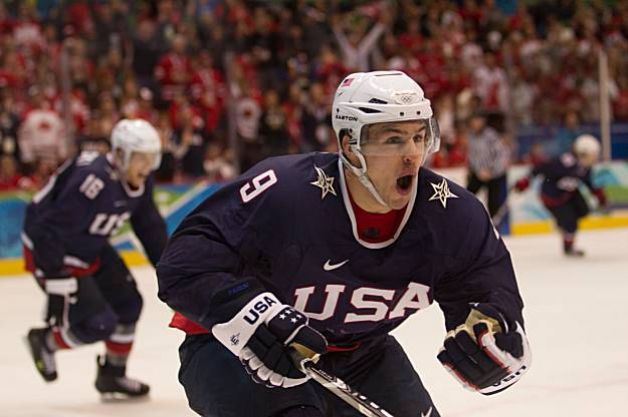 The men’s portion of the Sochi ice hockey tournament begins Wednesday morning and for many, it could not come soon enough. It is a magical time of year for hockey fans, where the rivalries of a playoff race are put aside for national pride. For non-hockey fans, it is a chance to get introduced to […]

Sochi Winter Olympics May Be Last for NHL Players 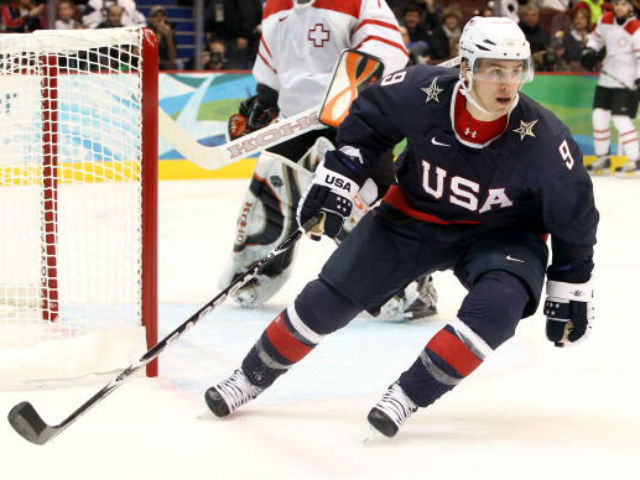 Players from the National Hockey League have landed in Sochi and have already begun practicing to prepare for the men’s ice hockey games, which begin on Wednesday. For many players, almost instant chemistry within the team needs to be built, as those who were once their rivals in a playoff race are now their allies […]