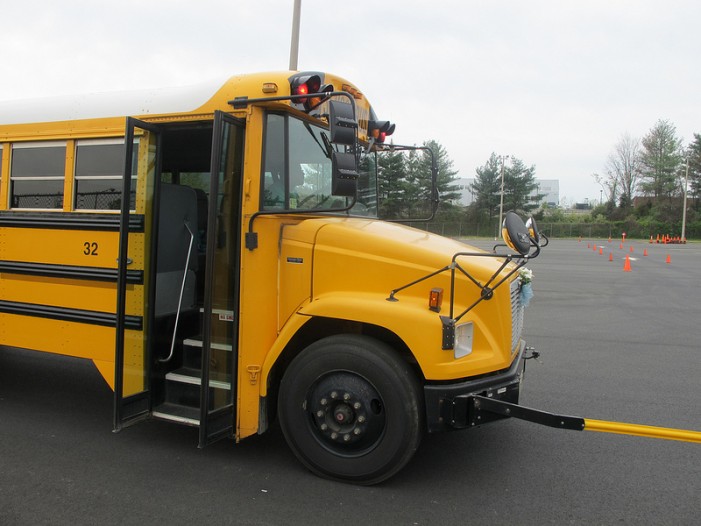 Suspension, expulsion, and other forms of punishment, have been taken against students following harmless actions, and even acts of sheer heroism. A sixth grader from Virginia Beach, Virginia by the name of Adrionna Harris was suspended from school recently for stepping in to stop a kid from cutting himself with a razor. Now, Harris faces […]

Zero tolerance strikes again in a case involving a Clarskville high school student and a fishing knife. The student in the case, David Duren-Sanner, is a senior at Northeast High School in the city of Clarksville. His father is a commercial fisherman and Duren-Sanner drove his car to school one day. He states he was […]