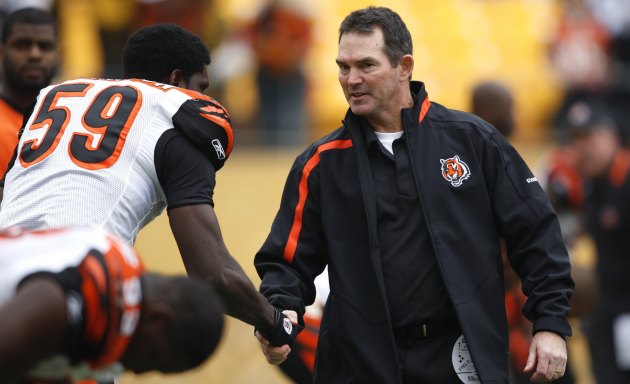 The Minnesota Vikings have found their man in Mike Zimmer, hiring him just about an hour ago per NFL.com sources. Mike Zimmer was with the Vikings all day yesterday going through the interview process, stayed overnight, and got the news this morning from Rick Spielman, General Manager, and the Wilf family, who own the Vikings, […] 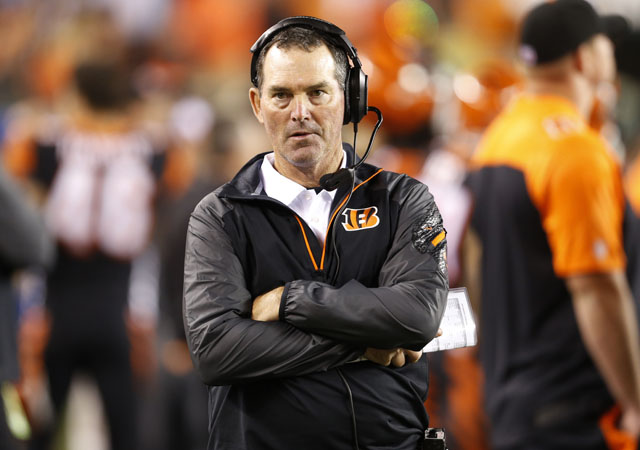 Mike Zimmer will be the new coach of the Minnesota Vikings, according to NFL.com. The appointment was just announced. He’s been a defensive coordinator for the Cincinnati Bengals the last four out of five years, each year producing a top ten defense. This year, the Bengals defense was ranked third in league. This provides solid […]