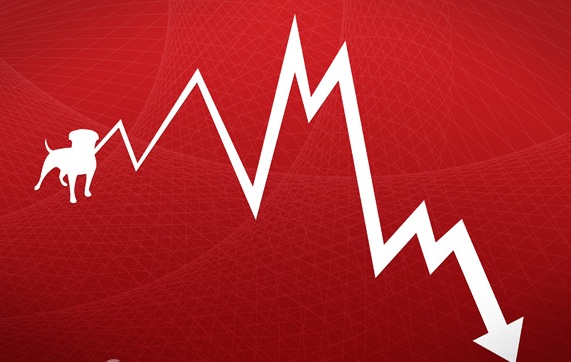 Although Zynga’s active users rose from 27 million in the last quarter to 28 million this quarter, it is safe to say that the company has lost a significant amount of users. The business had 53 million active users at this time last year. Zynga has reported a loss of 36 percent from last year’s […]

By Jonathan Holowka on February 2, 2014   Business 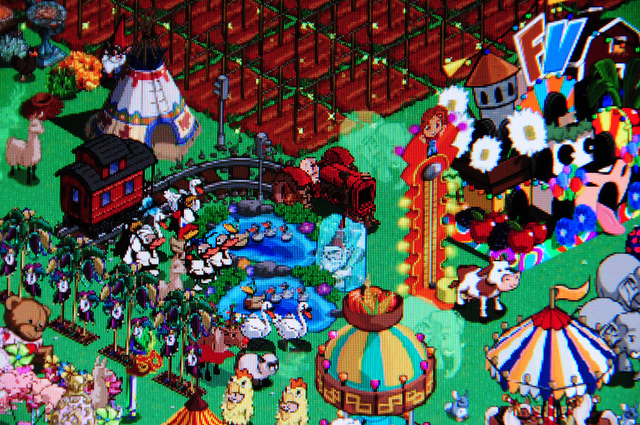 When it comes to the video game industry, developing games for desktop and mobile platforms could not be more different, which is something that Zynga has realized. With massively popular hits such as Farmville and Mafia Wars, the company had once been at the top of the charts for casual gaming. Unfortunately, they never quite […]