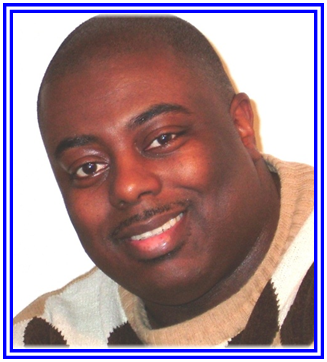 Robert Rickenbacker, or Mr. R, has a great dream: to broadcast to the world unsigned hip hop and R&B artists. I was lucky enough to interview him earlier today to ask about his fantastic radio station and radio history.

Mr. R got started as an actor for an online sitcom in New York. The director of the “Long Island Podcast” wanted to interview him on the radio. After his interview, he was told that he should go into radio because he has a great voice. He said no, saying, “I am an actor.” But he was convinced to go in and try it, and, as he said, he was “bit by the bug” and has loved it ever since.

He was in the radio business for about 10 years before deciding to create a radio station that would allow him to broadcast the unsigned artists of hip hop and R&B. He searched for “a radio station that plays what I like to hear.” He found Hip Hop Live Radio, an Internet radio station based out of Birmingham, Alabama. At that time, he was living in Las Vegas, NV. After corresponding with them for a while, he started a radio station with them in April 2012 called the “Mr. R Show,” which airs Monday through Thursday at 2:00 to 4:00 p.m. PST.

He plays unsigned artists because they “work harder to get to the next level,” which is a trait that he admires. “There’s a market for unsigned talent.” There are numerous television shows like The Voice, American Idol and America’s Got Talent that showcase undiscovered talent. He receives tracks from artists around the world and normally plays about 28 artists per show. The artists send their music to him at [email protected] as mp3s, and he plays them on the show. He plays clean material, so all of the tracks that he receives is radio edited.

Some of the artists have been signed after being on his show, but most of them have their own or start their own independent labels.