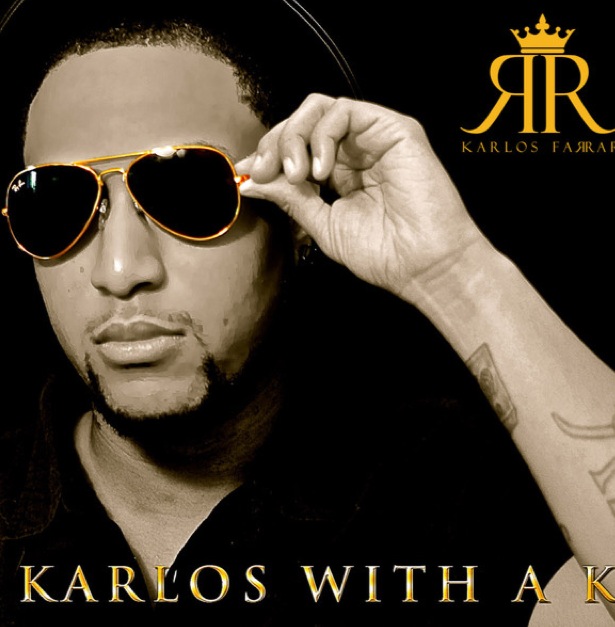 Karlos Farrar a born star has a talent for singing and dancing and since he could walk he has been studying and emulating the likes of Michael Jackson.
Now with the release of his debut EP “Karlos with a K,” Karlos Farrar is standing on his own and is a driving force that is bringing new life to the genre of R&B. Just as fans thought that R&B had died in the 90’s Karlos joins an exclusive list of artists who keep the genre alive. Artists such as Tyrese, Ne-Yo and Chris Brown.
On “Karlos with a K” Karlos Farrar brings it lyrically crafting together meaningful lyrics and ballads the ladies and fellas will love. All while also putting together the amazing dance track, “Workin’ wit” which gets fans jumping to start the EP. Though, as Karlos ends “Karlos with a K” he leaves fans with the powerful ballad “Suicide.”  A track that has even warrant an advisory warning for its video but that just shows how powerful Karlos Farrar’s songwriting and vocal skills are.
Fans can download “Karlos with a K” the EP by Karlos Farrar now on iTunes
Follow Karlos Farrar on twitter: @ItsKarlosWithAK