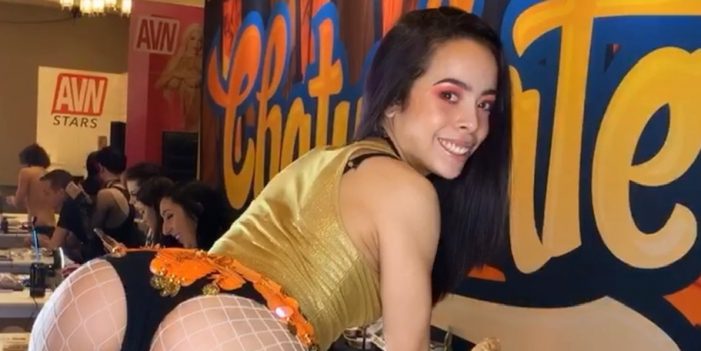 The awards are divided into over 100 categories, some of which are analogous to industry awards offered in other film and video genres and others that are specific to pornographic/erotic film and video. AVN sponsored the first AVN Awards ceremony in February 1984. The award ceremony occurs in early January during the AVN Adult Entertainment […] 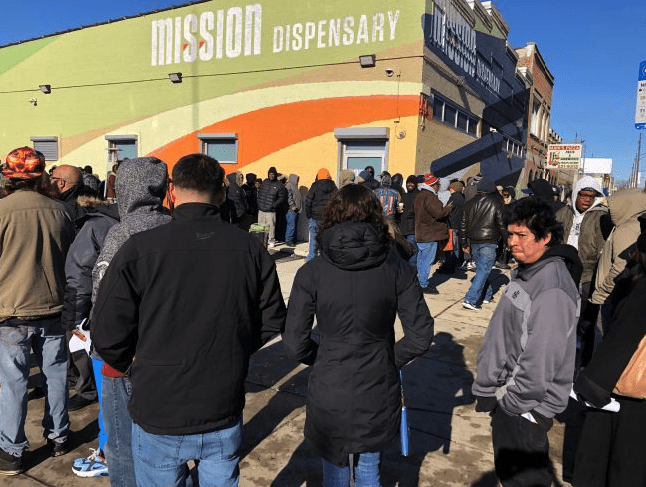