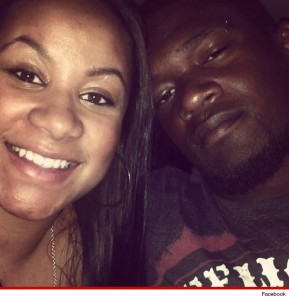 USA Today is reporting a murder/suicide by a Kansas City Chief’s player Saturday morning. Linebacker Jovan Belcher shot and killed his girlfriend and then drove to Arrowhead Stadium where he killed himself in front of general manager Scott Pioli and head coach Romeo Crennel.

This was not from official information but from an anonymous source who is part of the organization.

This is the second time the Chiefs have lost a linebacker. Derrick Thomas, a true superstar died from injuries received in an automobile accident in February of 2000. He was inducted posthumously into the hall of fame in 2009.

League officials were notified, and decided the Chiefs game with the Panthers will be played as scheduled.