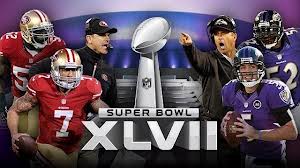 Canadian Myles Wilkinson got the surprise of his life when he was denied entry into the United States as he tried to cross the border to attend this year’s Super Bowl.  Wilkinson had won a fantasy football contest to attend the once-in-a-lifetime event and had an all expenses paid trip.

However, the 50-year old Wilkinson was denied by US customs agents as they brought up an arrest he had when the man was 19 years old.  He had been convicted for possession of two grams of marijuana over 30 years ago, in 1981. 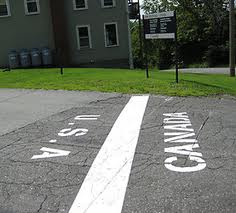 believe that this is happening, for something that happened 32 years ago.’” (sports.yahoo.com)

The Vancouver Island man beat out over four million other players to win the trip this year.

Although Bud Light Canada, the sponsor of the contest, invited the Seattle Seahawks fan to their Super Bowl party in Vancouver.

Nice gesture from Bud Light, but what of the US? 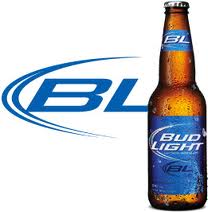 Essentially, if you cross the border illegally, come over stealthily in the middle of the night, work here illegally and do not pay taxes, pay huge sums of money to stay in “maternity hotels” to have anchor babies, and then insist on digging in your heals to stay here until the end of time, you will be given amnesty, medical and food benefits, tuition for your children, and home loans.

However, do not make a mistake when you are 19, then pay your fine in your own country and 30 years later try to come here as a tourist and spend your tourist dollars, then try to go home a few days later.  That, we will not stand for.

Canadian Denied Entry into US after Winning Fantasy Football Contest to Attend Super Bowl XLVII added by dawn7 on February 3, 2013
View all posts by dawn7 →