Canada Is a Great Holiday Destination 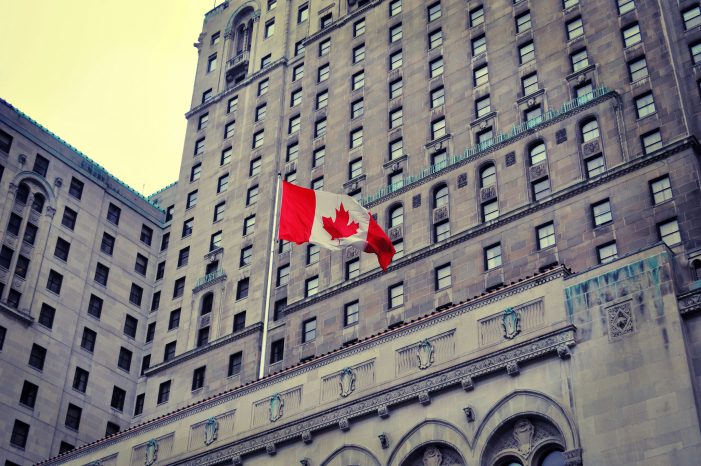 Canada is a great holiday destination for its natural treasures and cosmopolitan cities. According to Business Insider, the second largest country in the world offers a lot of attractions and experiences to travelers. From a geographical point of view, Canada is well-known for the longest coastline in the world. Also, the border it shares with […] 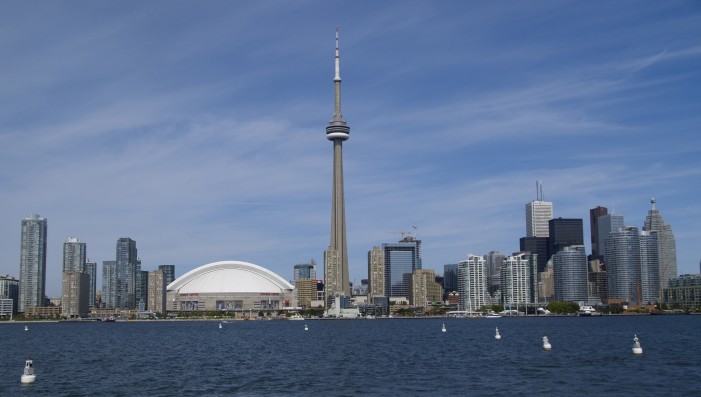 Toronto is not only the provincial capital of Ontario and most populous city in Canada, it is also one of the top tourist destinations in the world. As of 2013, it was also the fourth most populous city in North America. Moreover, Toronto serves as an international hub of finance, business, culture, arts, and tourism. […]

Fort McMurray Inferno in Alberta Is Expanding With Thousands Evacuated 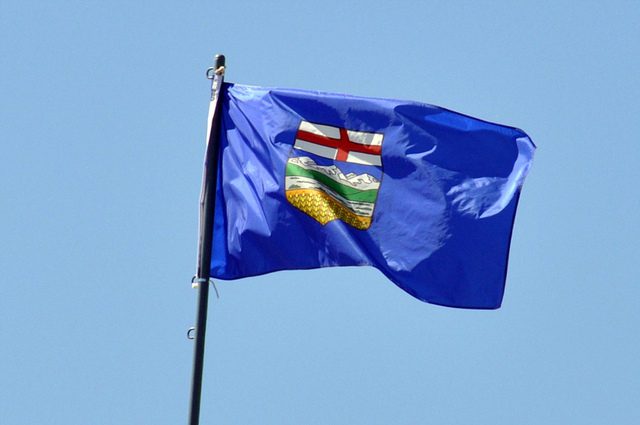 The fire that is currently raging in the Alberta province around Fort McMurray is expanding in size, according to reports coming from the area on Saturday, May 7, 2016. Information provided suggests that the fire is being fed by conditions of lack of rain, dry vegetation, and extremely warm weather. According to Associated Press (AP), […]