North Hollywood: Police did not find a handgun on Hollywood shooting 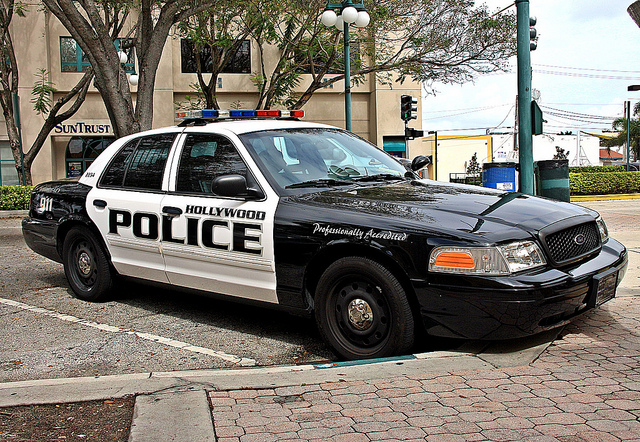 Updated: A preliminary investigation revealed that on February 26, 2013, around 2:00 a.m., the Los Angeles Police Department, Force Investigation Division (FID) investigators did not recover a handgun.

On February 24, 2013, around 6:45 p.m., a woman was attempting to park her car on the street when a man approached her and threatened to kill her. As the suspect threatened her, the victim saw him reach into a bag he was holding with his right hand. It appeared to the Victim that the Suspect was arming himself with a gun. In fear for her life, the Victim drove away from the location and called 911, reporting a man with a gun.

The Los Angeles Fire Department responded and transported the suspect, 26-year-old Moises DeLaTorre to a local hospital where he was pronounced dead. There were no injuries to the victim or the involved officers.

The Los Angeles Police Department, Force Investigation Division (FID) responded to the incident and will be handling the investigation of the officer-involved shooting. The investigation will ultimately be reviewed by the Chief of Police, Office of the Inspector General, and The Board of Police Commissioners for compliance with the Department’s use-of-force policy which states that an officer’s use-of-force actions must be objectively reasonable. Additionally, the Los Angeles County District Attorney’s Justice System Integrity Division will conduct a comprehensive review of the facts of the officer-involved shooting.

North Hollywood: Police did not find a handgun on Hollywood shooting added by gricelda7 on February 26, 2013
View all posts by gricelda7 →