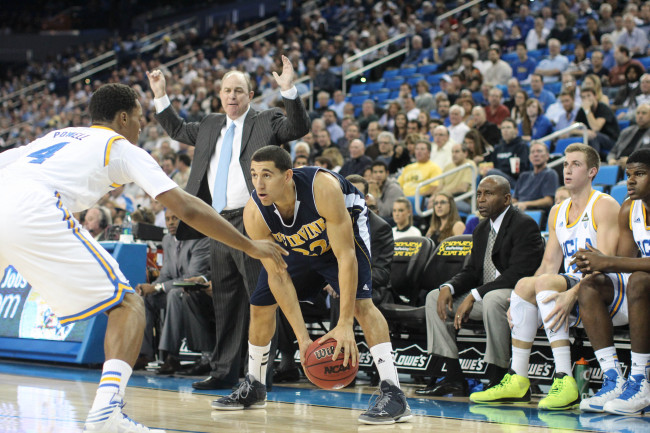 Bill Walton may have his wish.  The former UCLA center and NBA veteran has led a group seeking to remove Ben Howland as the head coach of the Bruins.  Insiders are saying he is out, although UCLA officially denies his firing.

2009 saw them win 29 games and ranked 4th in the country.  In the round of 32 they were blown out by 30 points at the hands of Villanova.  Since then they have only returned to the Tourney once, losing to Florida in 2011 in the round of 32.

This was to be their season.  Howland had what was reported to be a very good freshman class highlighted with one of the best players in the nation, Shabazz Muhammad.  He also had key transfers from North Carolina.

They had an inconsistent season, and lost in the first round of the Tournament to the Minnesota Golden Gophers by 20 points.