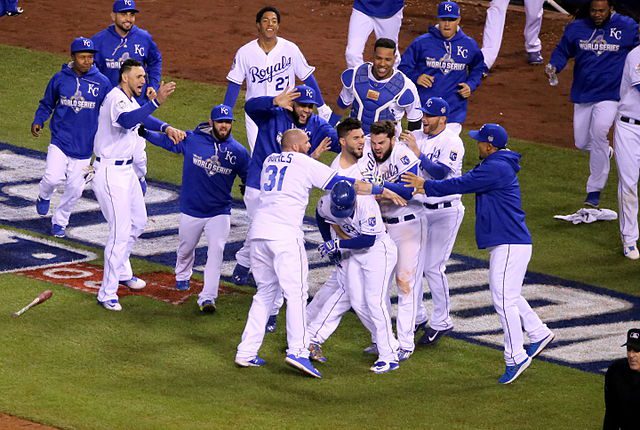 It has been 25 years since a record turnout of people watched the World Series on television. Nobody saw this win coming, and it was 108 years in the making. However, dreams came true on Tuesday, Nov. 2, 2016, when the Chicago Cubs, crowned the Lords of Windy City, won the World Series. The city […] 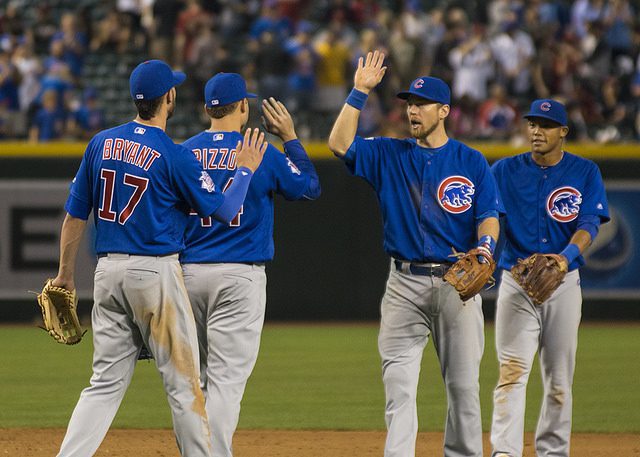 The Chicago Cubs continue to dominate with another victory captured on Thursday, May 5, 2016. The 5-2 win against the Washington Nationals improved their league-leading record to 21-6 and eight of their last 10. Ben Zobrist sealed the victory with a two-run home run in the eighth inning. This was his second home run of […] 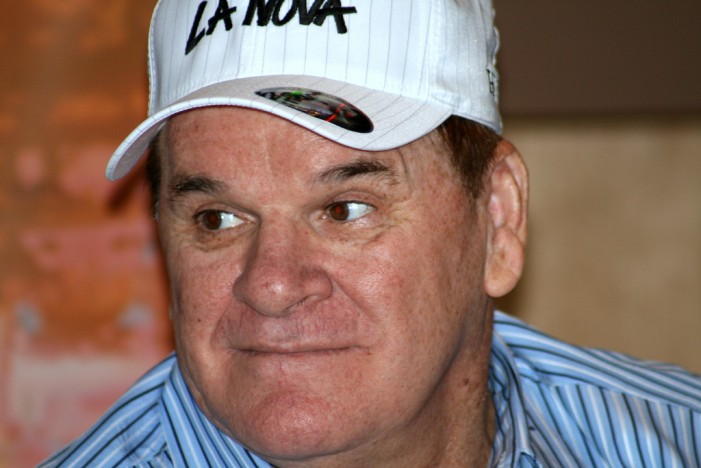 Major League Baseball (MLB) announced on Dec. 14, 2015, that it will not overturn the lifetime ban imposed on Pete Rose in 1989. Rob Manfred, MLB’s commissioner made the announcement to diffuse speculative reports on Mr. Rose being reinstated. The lifetime ban on Mr. Rose, 74, in 1989 came after the MLB had concluded that […]